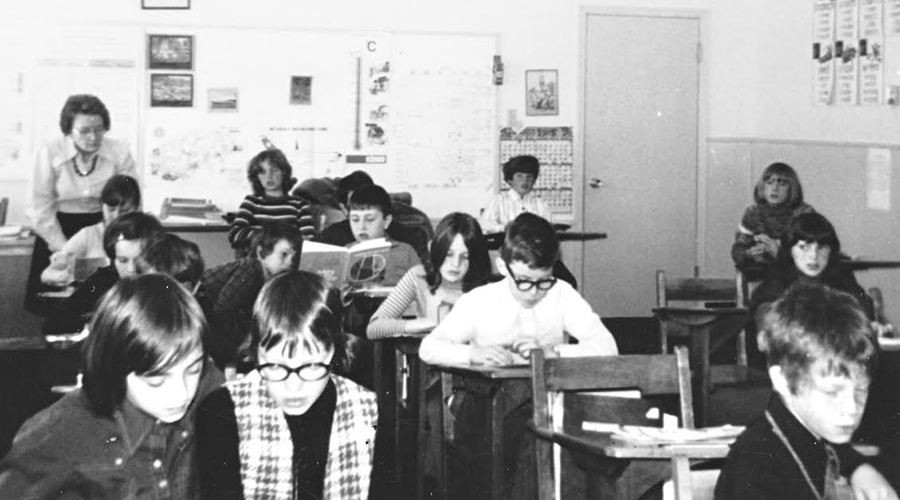 Sister Mary MacDougall opened this teaching mission in 1971, remaining for two years in this isolated Labrador community, now Sheshatshiu. Sister Joan Coffey (1972-1983) joined her on the teaching staff at Peenamin McKenzie elementary school and later was appointed as its principal. Sister Coffey put in place programs and activities to enhance and support the revival of the First Nations culture.

Outside of the school, Sister Coffey joined the executive (1972-1981) of the Newfoundland Teachers’ Association and held the record at that time of the longest-serving female member. Sister Coffey took advantage of the executive meetings in St. John’s to go shopping and return with a variety of items unavailable for families in Labrador.